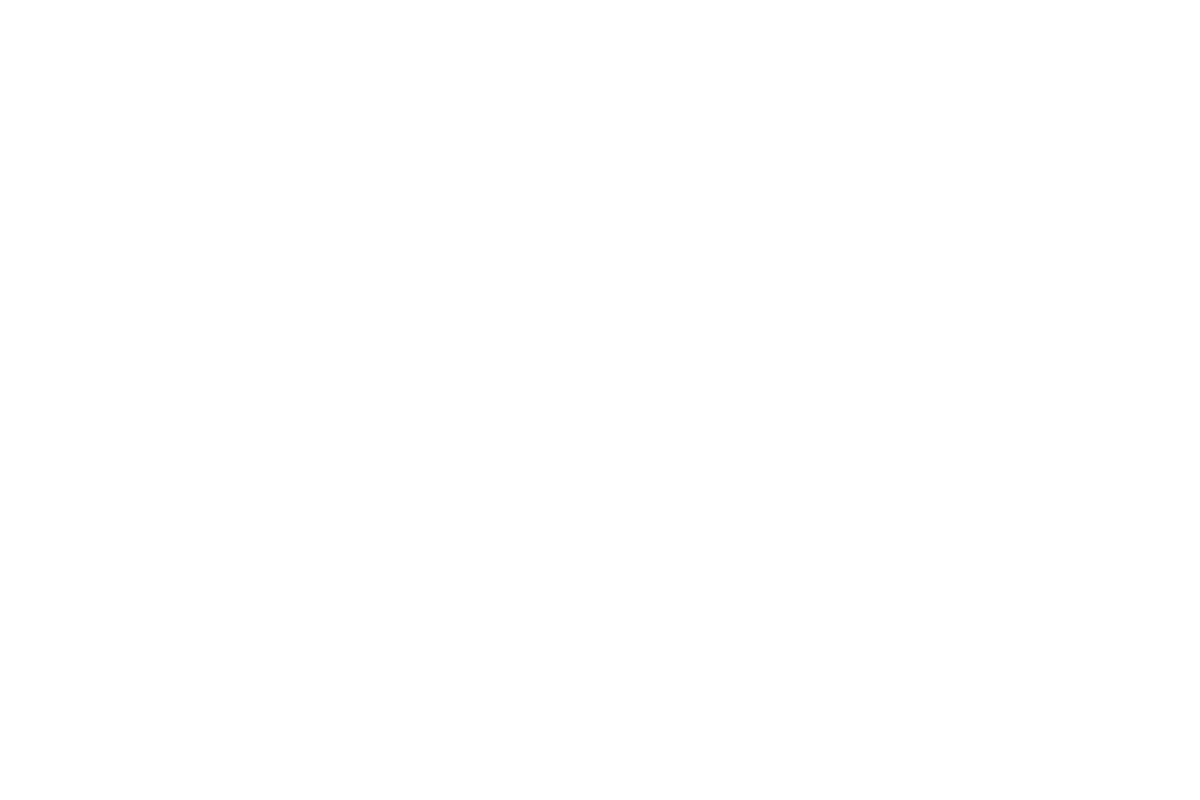 10 Photos That Will Make You Wanna Visit London

Posted on September 8, 2019 By lensofchad 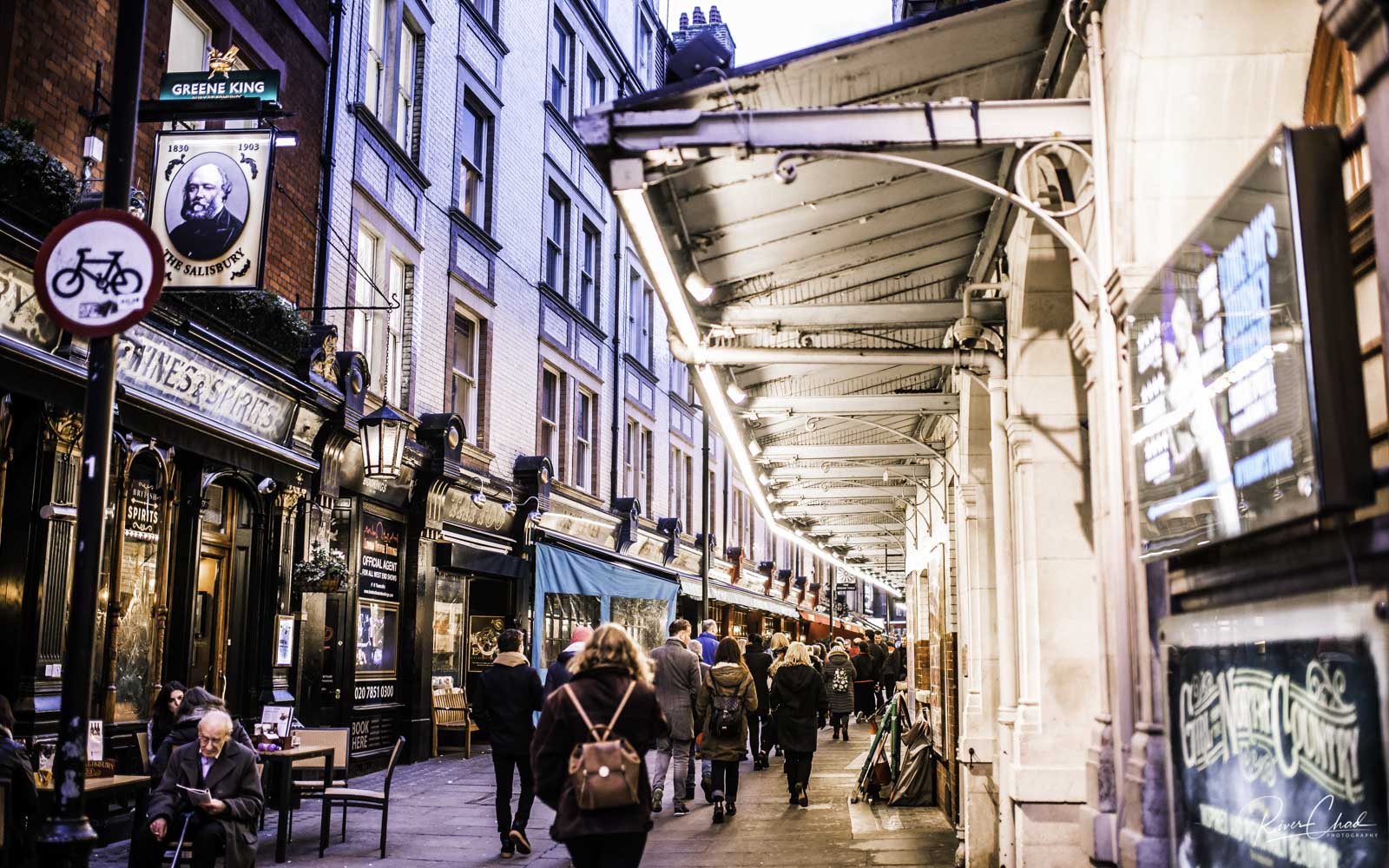 London is one of my favorite of all the cities I have been to. Simply because of its captivating vibe and picturesque streets. When we think of London, we think of the London Eye, The Big Ben, The Tower Bridge, etc. But let’s skip those for now. In this blogpost, I will be sharing 10 unique photos that will make you wanna visit the English Capital.

Covent Garden is one of the most beautiful districts in London. I spent half-day exploring this gem when I was in London. Definitely a place I would like to explore again when I will visit London soon.

After a day of exploring, a pint of beer is the best idea! So why not head to Cafe Brood. I found this gem while exploring Borough Market on my second day in London.

If you’re looking for the best backdrop for your instagram photos, head over to the Southbank Skate Space, here you can find stunning graffitis and other street arts. Or if you simply wanna skate, then this is the best place for you.

I visited St. James Park on my second day in London. The views are breathtaking even though most trees didn’t have any leaves mainly because it was winter during that time. What mostly caught my attention though are the squirrels. They’re very cute and they seem to be really tamed, maybe because they got used with people giving them food.

If you wanna travel back in time or simply want to admire a great piece of architecture, then Churchill War Rooms is the best place for you to go. The Churchill War Rooms is a museum in London the museum comprises the Cabinet War Rooms, a historic underground complex that housed a British government command centre throughout the Second World War, and the Churchill Museum, a biographical museum exploring the life of British statesman Winston Churchill.

‘People Watching’ is definitely one of the most therapeutic activities out there. Have you ever tried picking up on idiosyncrasies like language, expressions, clothing and activities to try to guess at another person’s story? Well, I always do and it’s pretty relaxing haha. Anyway, I took this photo between St. Pauls Church and the Millennium Bridge. I though it would be nice to add at here.